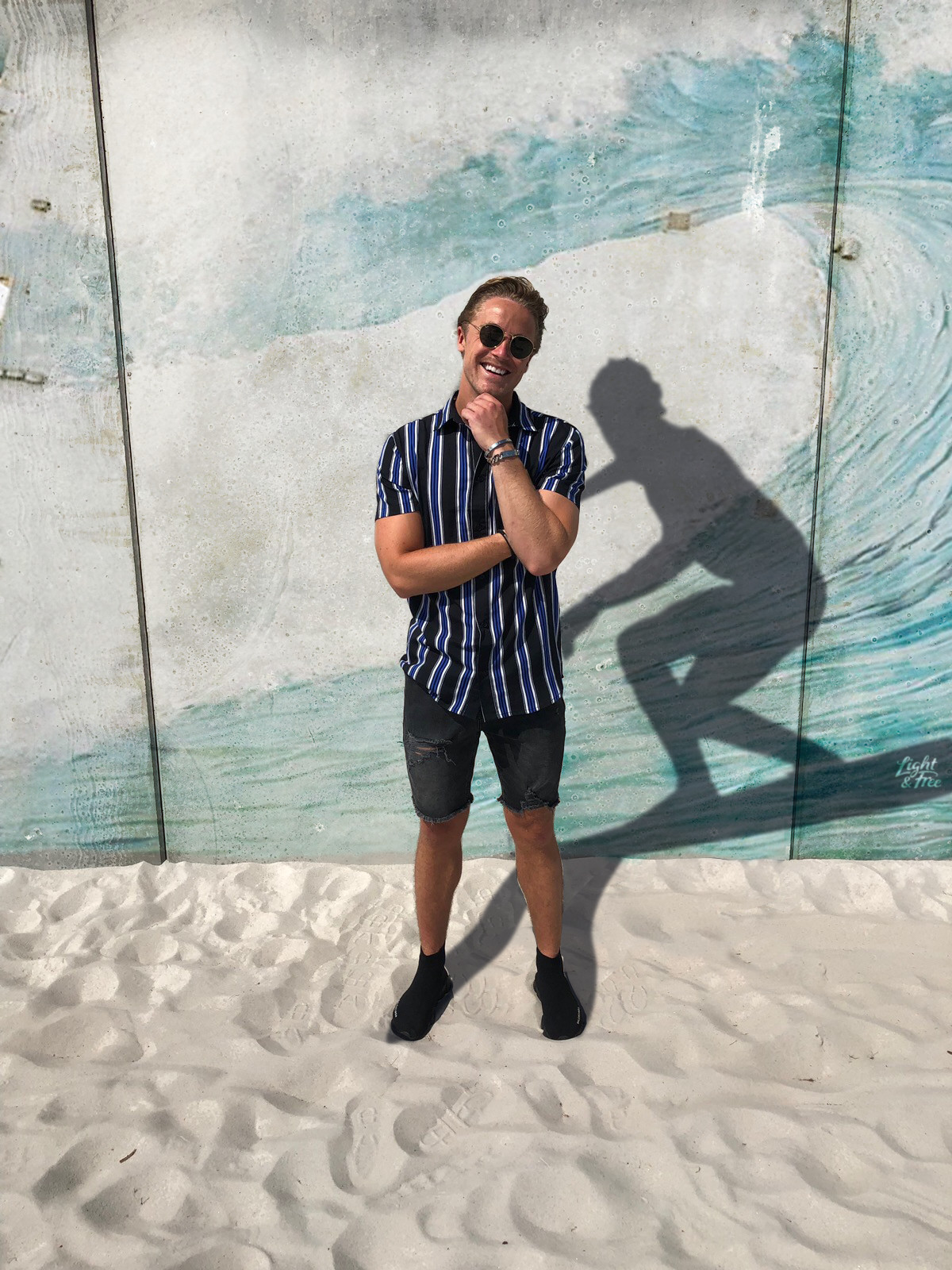 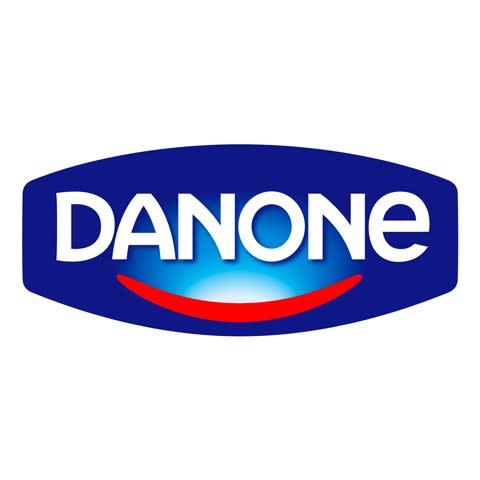 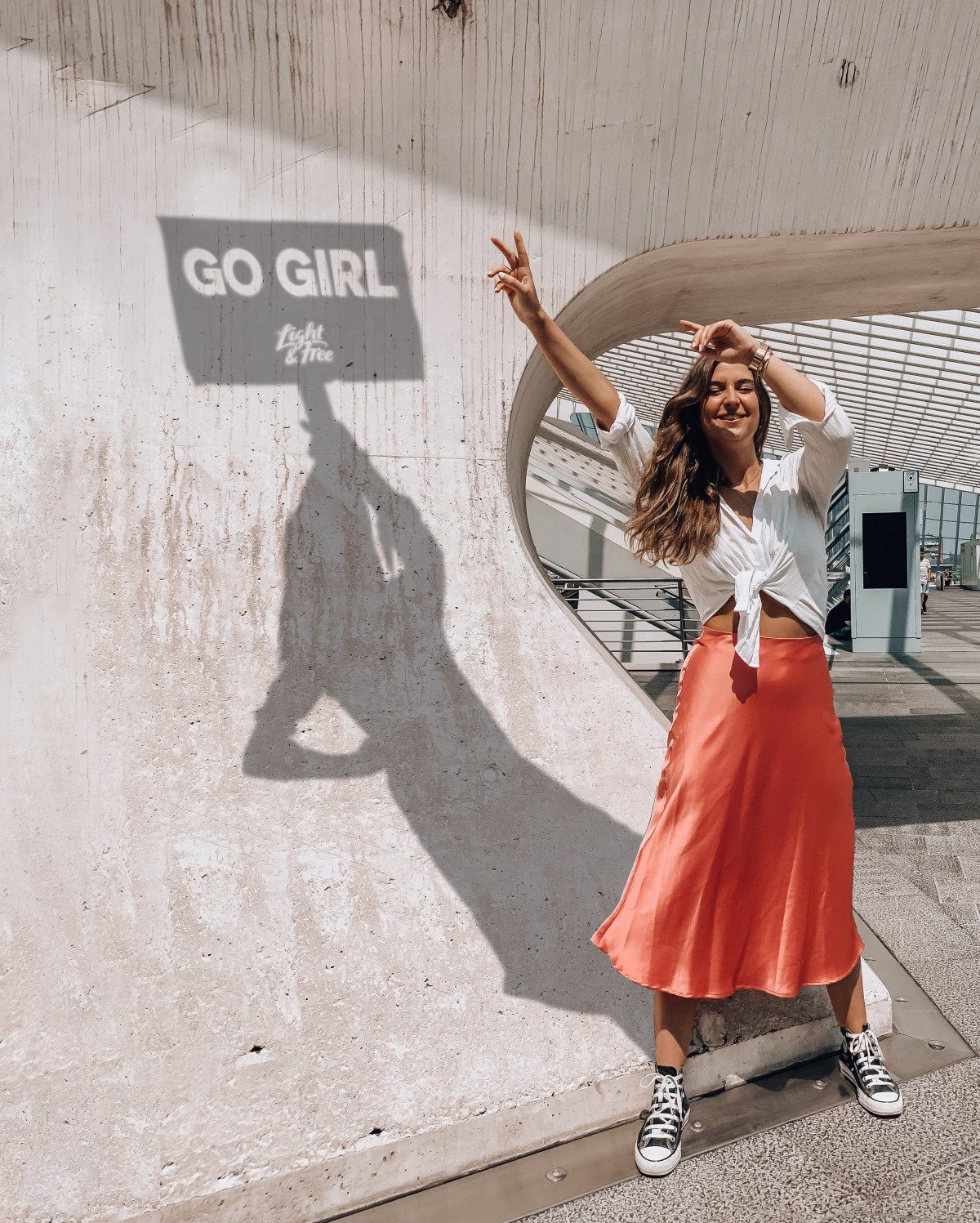 Introducing the new Danone Light&Free product range in Belgium. The message Danone wanted to get across millennials was: be light-hearted & free-minded, feel free to express yourself, without bothering what others think or expect. 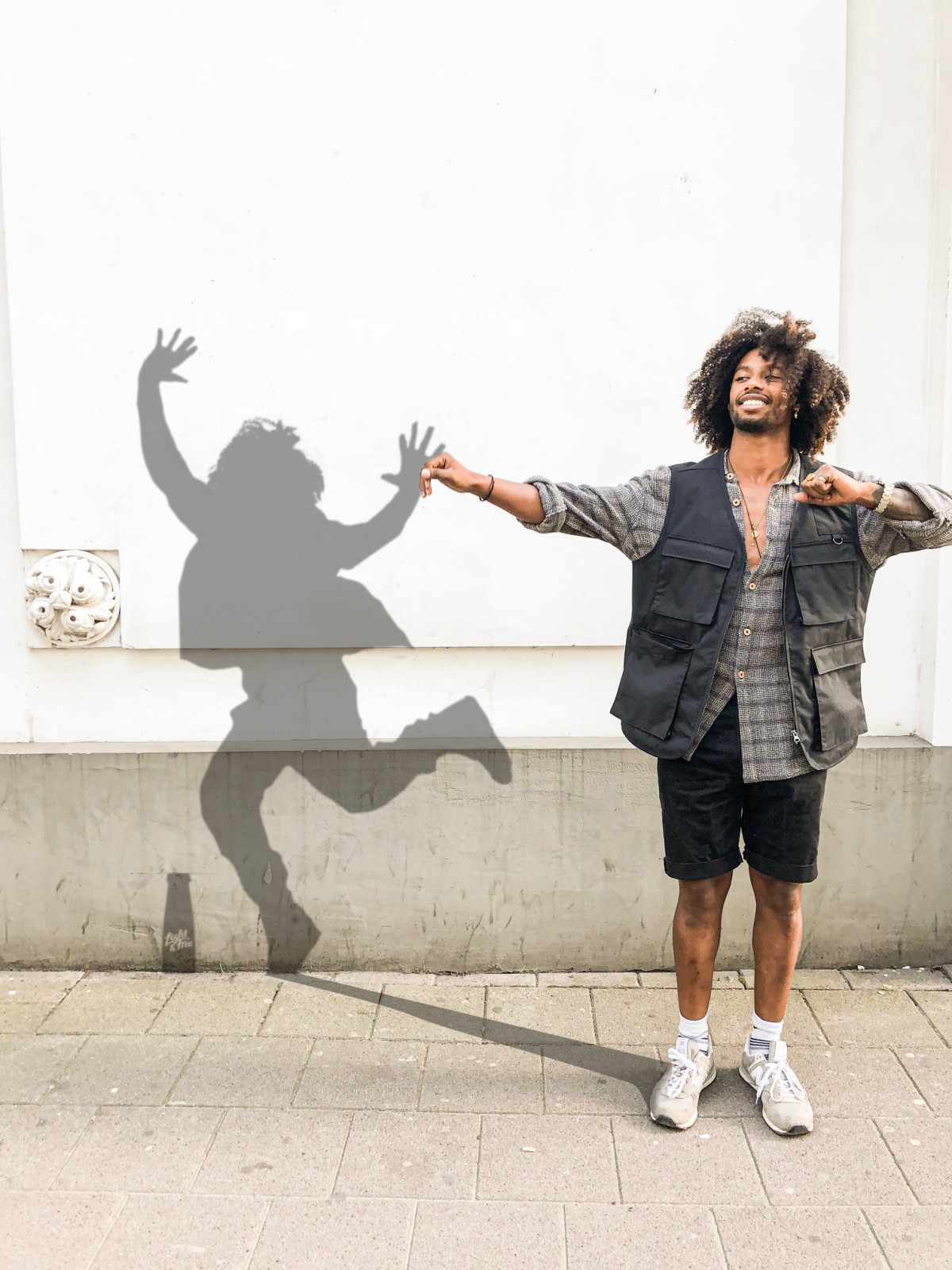 The core idea of the general campaign was to communicate the ‘Express Yourself’ message. For the first layer of the campaign we selected 25 content creators with a background in music and/or fashion. They were asked to share their biggest passion and have it translated in their shadow.

Our creative team designed this original post with a Light&Free touch and the influencers were asked to motivate their audience to express themselves in the comments.

All 25 content creators shared different tasting stories of the Light&Free product range. To make this possible and visually appealing, they received a discovery box with video message and a trendy personalized see-through raincoat.

For the second layer we collaborated with Wunderman Thompson who was in charge of the activations at the festivals, where people could print their shirts with personalised quotes.

We selected 10 content creators from the first layer that received a personalized t-shirt with a selected quote, again to express themselves. They were asked to create an original Instagram post and organize a give-away for their audience. 100 followers could win a t-shirt with their own quote, printed by the influencers themselves during a live story experience. This resulted in authentic interactions between the influencers and their followers, and a high engagement rate. 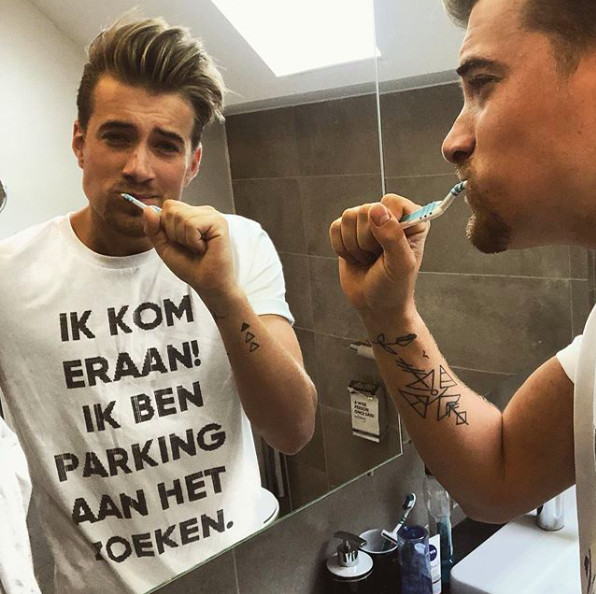 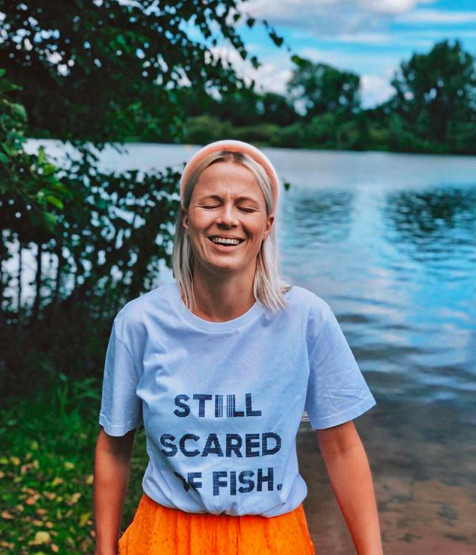