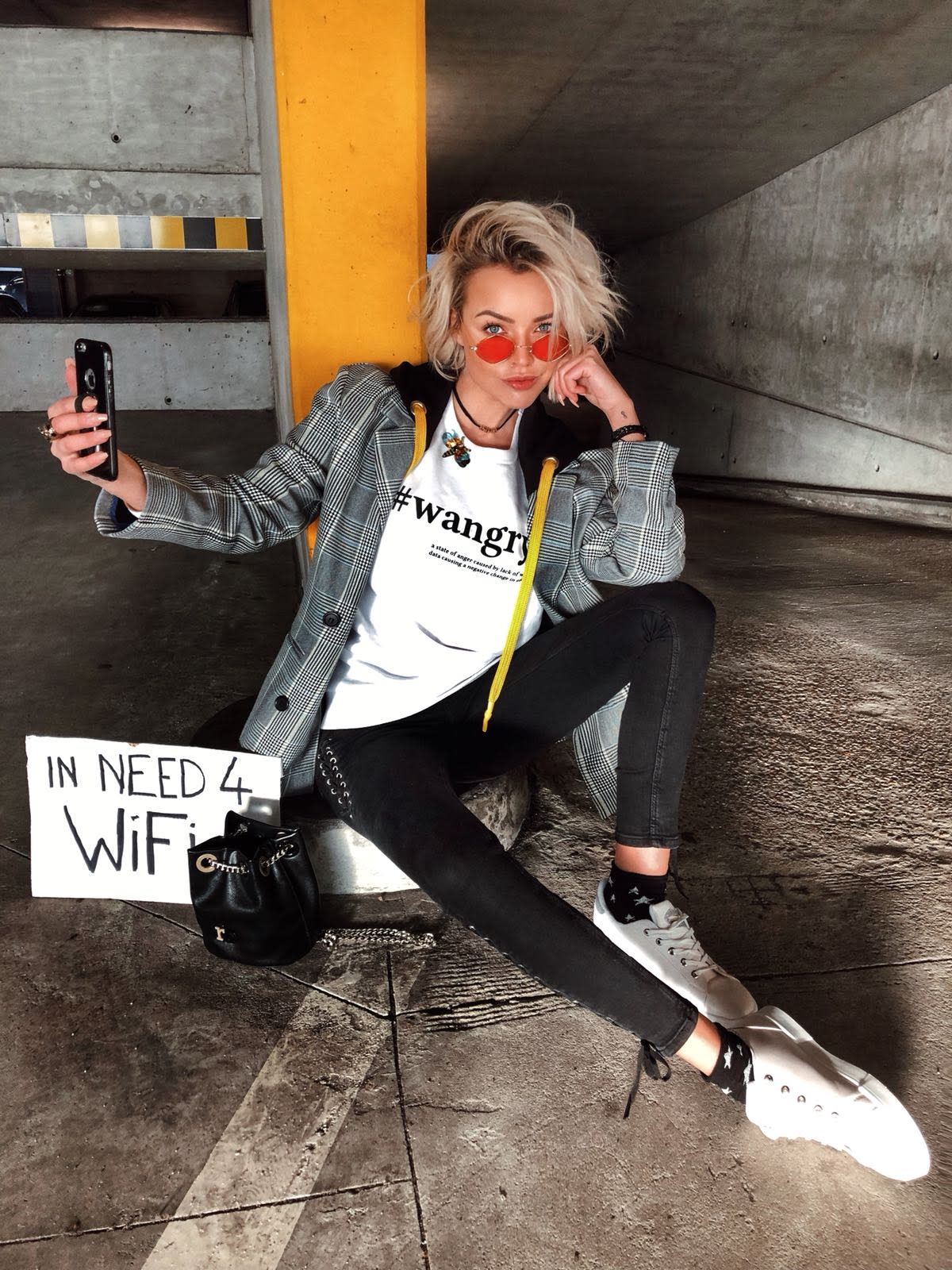 Teasing campaign before the big launch of unlimited data by Orange. 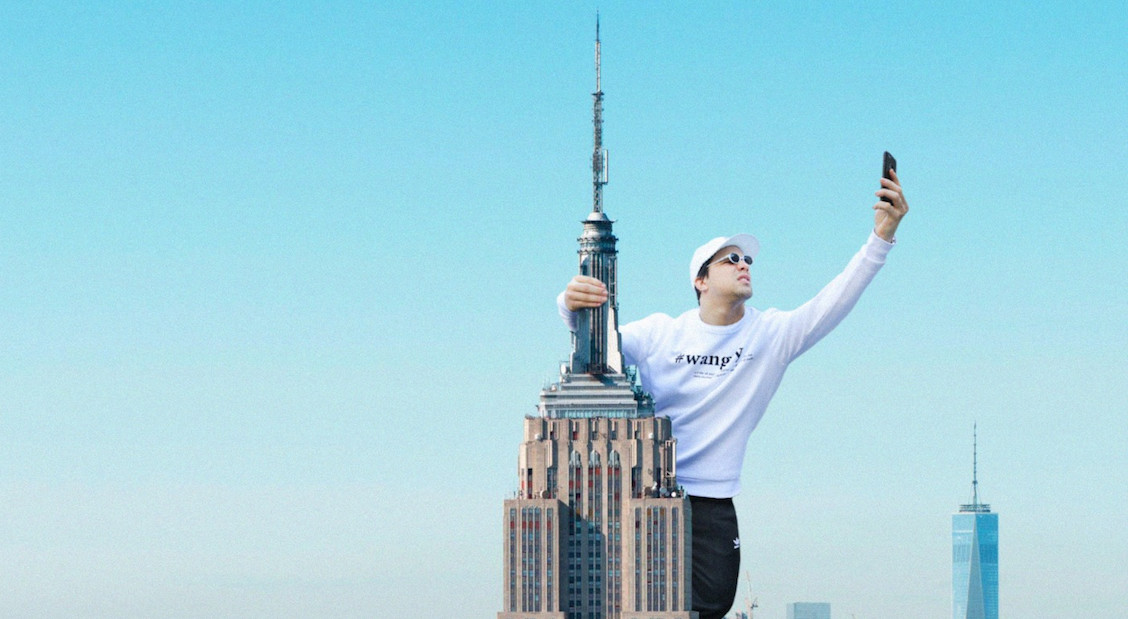 Orange asked us to translate the feeling of frustration amongst the average mobile consumer due to limited mobile data plans and/or difficulty to have access to public Wifi. All this by giving the brand a touch of boldness on social media. 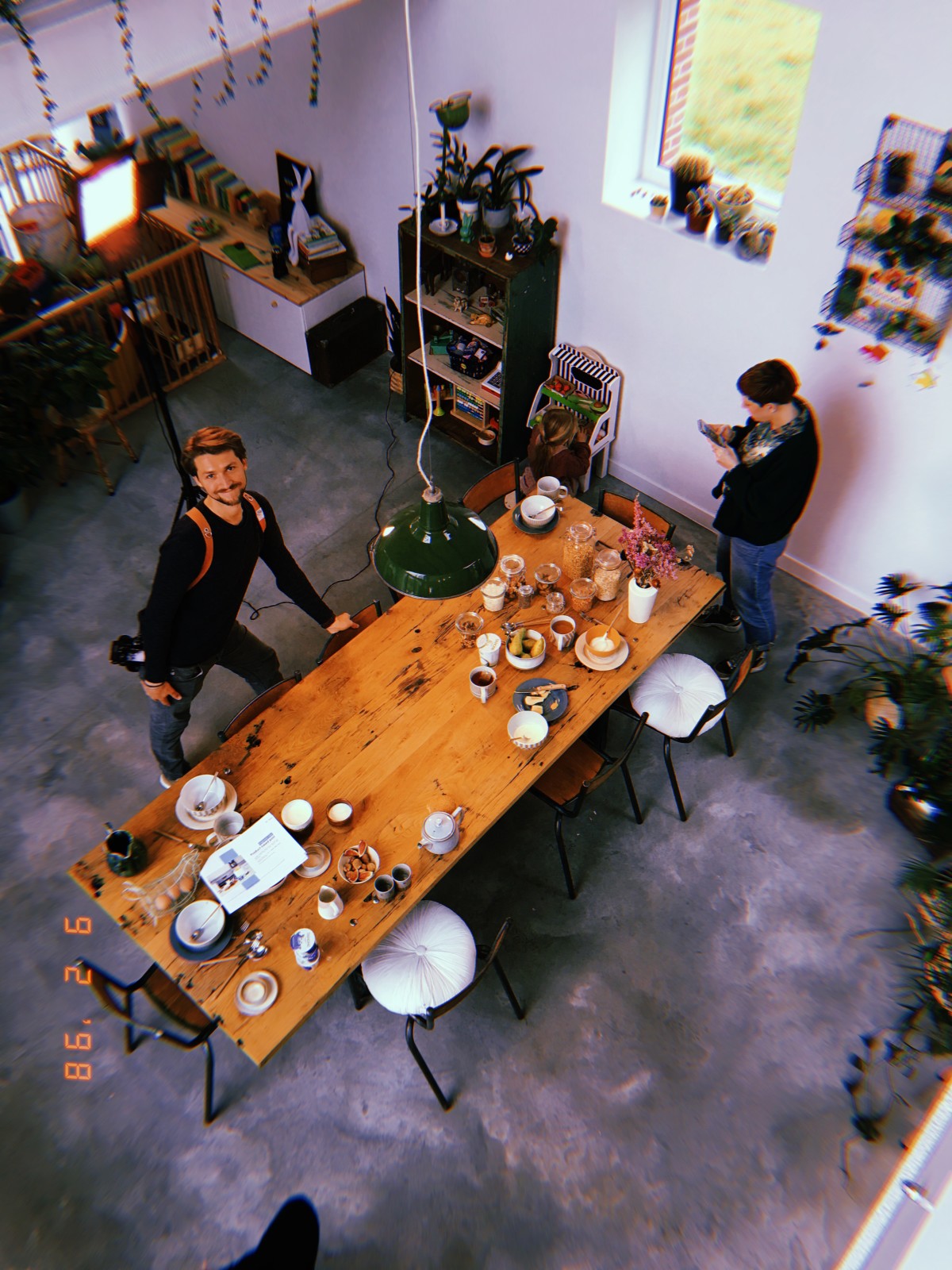 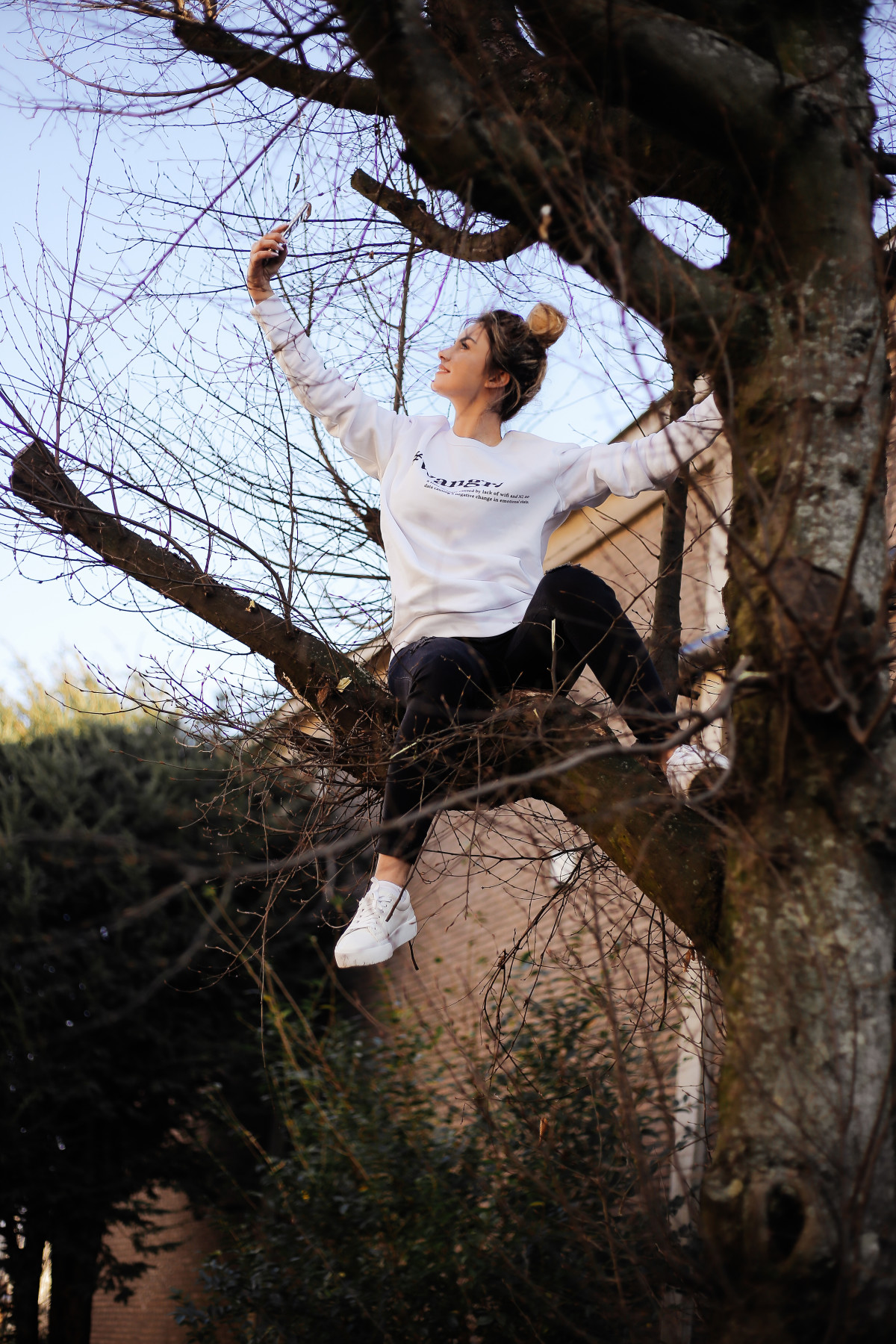 We split the campaign in two layers.

The first layer was a teaser campaign where 35 content creators posted a familiar scenario in which they felt wangry. Wangry is the state of anger caused by lack of Wifi in public spaces. Hey don’t google it, we just invented this for Orange okay??

We also created some cool #Wangry merch to make sure all posts would be immediately recognized. In the second layer we sent #wangry T-Shirts to a select group of micro-influencers and asked them to do their own thing. Things went mad. 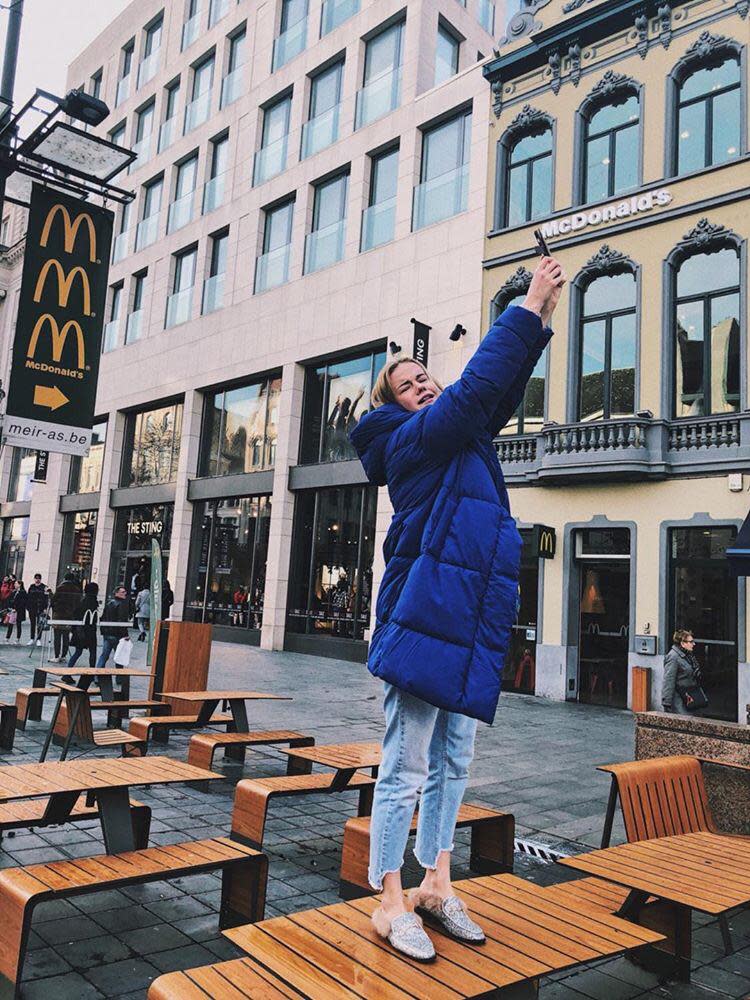 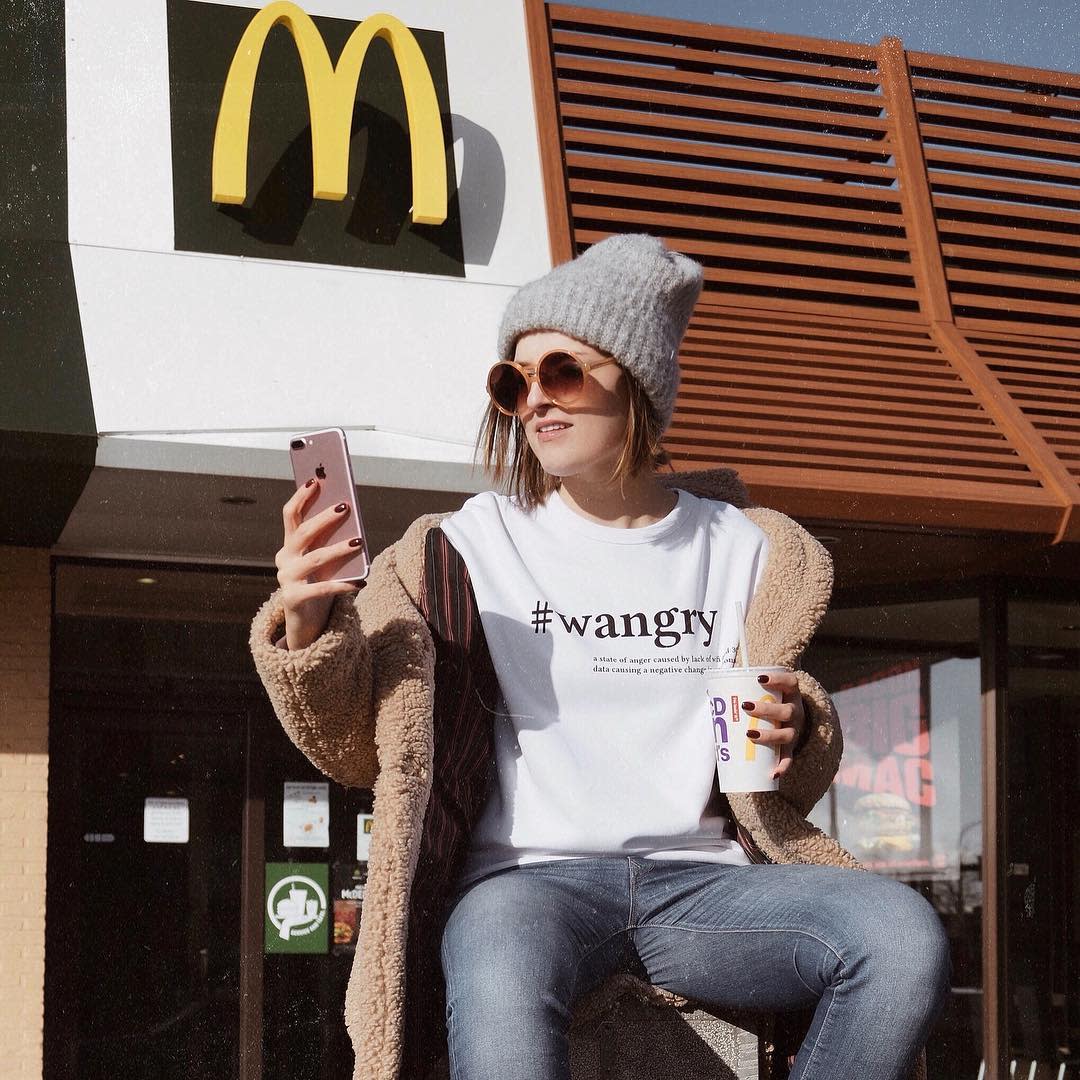 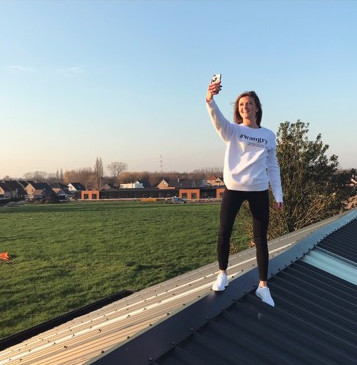